Indian Railways Beas station in Punjab is beautiful like never before! Details of new facilities

Indian Railways Beas station in Punjab is beautiful like never before! Details of new facilities 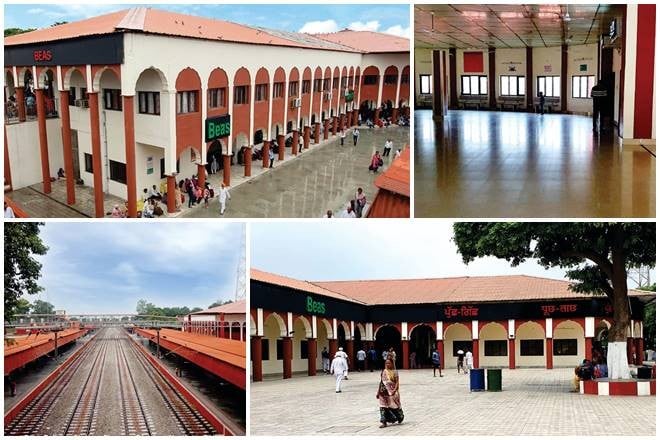 The Beas station has been redeveloped with improved infrastructure and passenger-friendly facilities.

(Financial Express, February 27, 2020 by Nikita Prasad) – Indian Railways Beas station gets a beautiful makeover! Recently, the Beas station in Punjab has been redeveloped with improved infrastructure and passenger-friendly facilities.

A Northern Railways official told Financial Express Online that the station has been redeveloped to cater to the devotees and volunteers of the Radha Swami Satsang Beas’ (RSSB), which is a charitable and spiritual institution in the city of Beas. As part of Piyush Goyal-led Railway Ministry’s Swacch Rail, Swachh Bharat Mission-Phase 2 program, the Beas station has been renovated and boasts of clean station premises including wider circulating area, reconstructed gardens, ticket counters and more facilities. 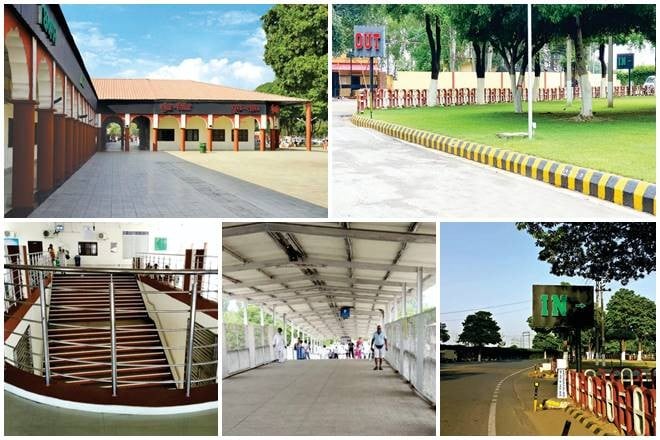 The waiting rooms, canteens have been renovated and food vending stalls have been added at station platforms.

The Beas railway station, is located on the Jalandhar-Amritsar section in the state of Punjab. It comes under the Firozpur Division of the Northern Railway (NR) zone. Incidentally, Beas has been adjudged as one of Indian Railways’ cleanest railway stations in India for several years.