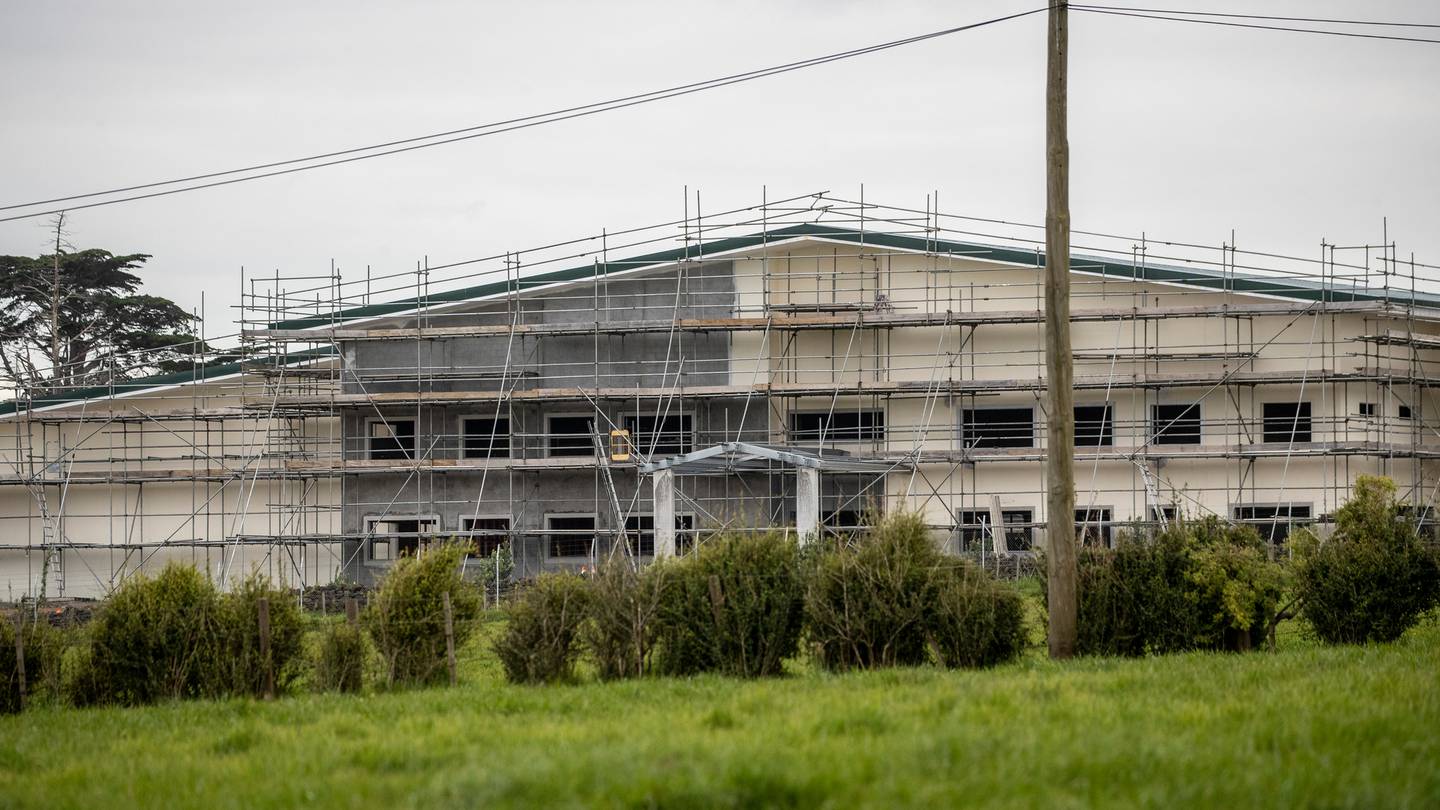 The Science of the Soul Study Center has risen at 315 Ihumātao Rd near Auckland Airport and consent documents say up to 500 people can be in the building at once.

Andesite Architects designed the buildings which have a gross floor area of 7000sq m, almost 1ha of indoor floor space.

They are the main hall and two wing buildings, in a north and south block.

The group also known as Radha Soami Dera Science of the Soul is now based at 80 Olsen Ave in Hillsborough but says it will soon move to the Māngere site.

Science of the Soul is the name of the board that oversees operations for followers of Radha Soami Satsang Beas NZ, a religious sect originally hailing from India.

The religious group's members practice meditation and the architects noted the property was adjacent to Ōtuataua Stonefields.

The site is part of a significant heritage of landscapes also encompassing Puketutu Island/Te Motu a Hiaroa to Mana Whenua, Ambury Park. 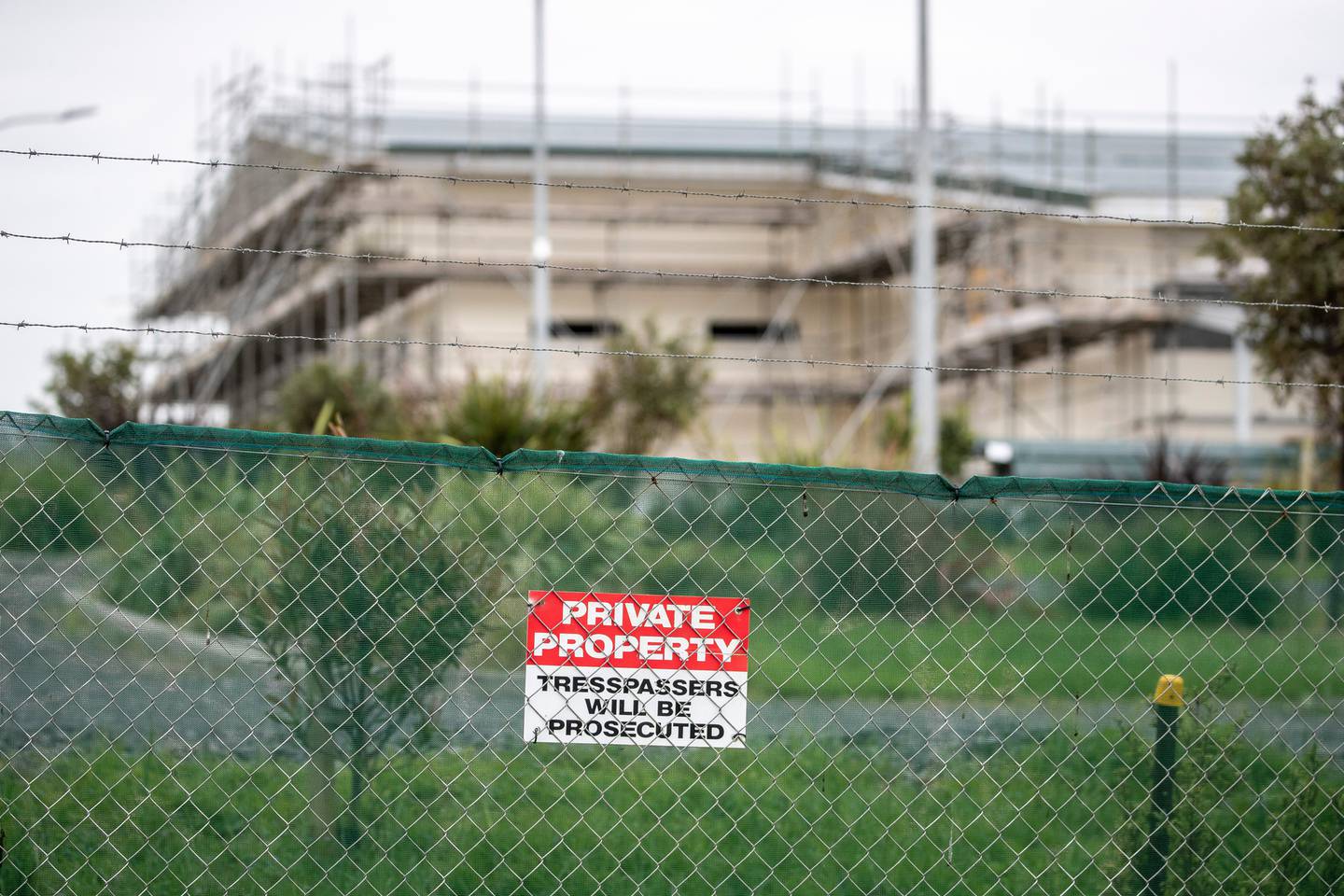 Up to 500 people are allowed in the building at any one time.

"Due to the heritage values of the site and context, we were in consultations with the local iwi/ hapu and the archaeologist," the architects said.

"The consultant team we were co-ordinating with included the private planner, civil engineer, geotechnical engineer and landscape architect," the architects said.

The new hub was designed to be in harmony with the landscape, and avoid areas of great cultural and archaeological significance, and account for the environmental context such as prevailing winds and maximising natural daylighting, the architectural brief said.

The main building comprised a large hall for spiritual activities and a semi-enclosed open space for circulation with wide verandas surrounding the building.

The entrance of the main hall faced a large courtyard space surrounded by two wing buildings, one on each side of the courtyard.

A library and dormitory facilities for volunteers are in the north block, next to the Ōtuataua Stonefields Reserve and further away from the main Ihumātao Rd.

This would provide a more conducive environment for the functions and be a quieter space compared to the south block, the architectural description said.

The more communal activities of dining and kitchen and family areas are in the south block, closer to Ihumātao Rd.

Auckland Council documents showed the application for the construction came from Assembly Lease, whose directors are John Morgan of Point Chevalier, David Gaughan of Glenfield and Suresh Ram of Papakura. All three own the company in equal parts.

A drystone wall dating back to the nineteenth century is on the property and covenants are to be established over all identified heritage features at the property to ensure their long-term preservation, the council said.

The covenants would be on the Mendelssohn homestead and associated buildings, the drystone boundary walls and all the pre-colonial Māori occupation features.

Those include a basalt flow and associated stonefield features at the northern end of the property, as well as a recently identified pre-European midden or rubbish dump site.

"The church facility shall cater for no more than a maximum of 500 people on the premises at any one time," the consent said.

Roof material was 1.01ha and no exposed unpainted metal surfaces were allowed.

The main Science of the Soul church building comprised a hall and two ancillary buildings.